These Berwyn clients had an older concrete block retaining wall off their drive. The wall held back an elevated garden which had become overgrown.

They liked what we had done several years earlier by transforming their concrete block patio by overlaying it with natural irregular flagstone, thereby blending their outdoor living space into the tall tree environment surrounding their home. At the same time, we incorporated natural rocks into the planting space around their patio and at the lower level hammock area.

The homeowners were interested in having something other than a long, vertical wall holding back the garden along their driveway. We used natural rocks of various shapes and sizes to create more of a rockery than a ‘wall’ and extended the theme into the hillside.

Nooks and Crannies for Foliage By using a combination of smaller boulders and blocky rock we created a retainer/rockery with nooks and crannies where smaller shrubs and perennials could be planted. We discovered and excavated around a huge glacial boulder to ‘lift’ it and make it a prominent part of our new creation.

We planted various evergreen and deciduous shrubs along with flowering perennials to begin to repopulate the large cleared space above the wall. The clients (who enjoy working in their garden) will continue the planting of more perennials they had saved from the former planting plus extras they have always wanted. Spring flowering bulbs, planted in the fall, will complete this multi-seasonal garden.

Check out some more photos of the rockery in the gallery below: Blending Into the Landscape

The new natural retainer/rockery is better suited to the tall tree woodsy neighborhood where they live. Many neighbors have come by already to admire the new look.

We have worked with the client in the past to make updates to their walkway. Take a look at some photos of this over the past few years: 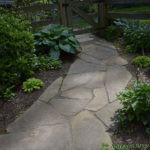 Check out some of our previous projects around Berwyn. 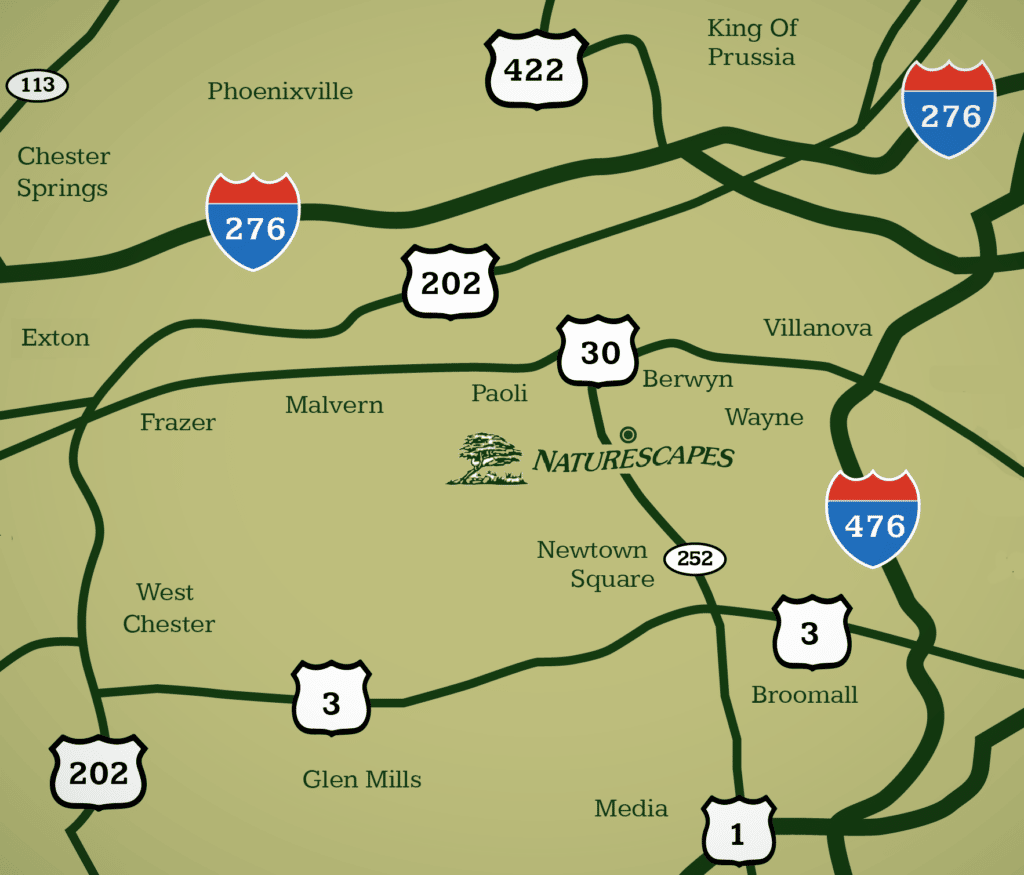